The Six Articles of Belief 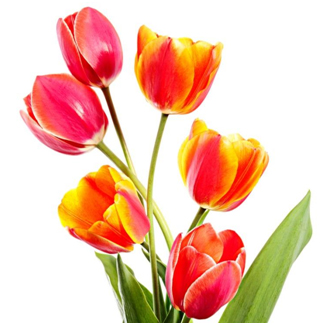 The most important beliefs a Muslim must have are six:

2. Belief in the Angels

3. Belief in the Prophets

4. Belief in the Divine Books

5. Belief in the Last Day

For a free Quran or free literature on islam, please provide the following information and/or for one on one correspondence, please contact us