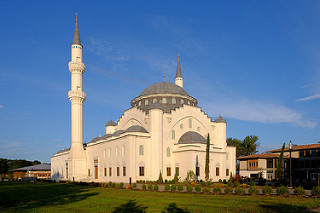 No form of indiscriminate violence is permitted by Islam—even in an officially declared war by a legitimate state. This has always been a part of Islamic teachings and continues to be what Islamic scholars and the overwhelming majority of Muslims believe today. The Prophet Muhammad ordered that even in war, “Do not kill women, children, the old, or the infirm; do not cut down fruit-bearing trees; do not destroy any town, do not kill sheep or animals except for food. Do not burn bees….” (1) There are many such authentically recorded sayings of the Prophet Muhammad on this issue. Even combatants who run away are not to be harmed. The Islamic rules on war are probably the most restrictive and humane in the history of mankind—surpassing even those of modern Western societies.

How could such a faith condone or even indirectly inspire the terrorism we see today? Just because an obscure, relatively few perpetrate certain acts and make certain claims about their justifications (irresponsibly hyped and stereotyped by news and entertainment media), we should not rush to conclusions about the nature of one of the world’s greatest faiths and the general behavior of a quarter of humanity. 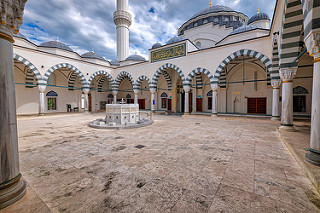 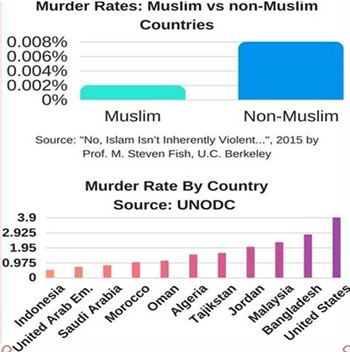 The Quran describes the inviolable nature of human life:

So killing even one human being is no less horrible a crime than killing all of humanity.

The Quran encourages forgiveness instead of retaliation: