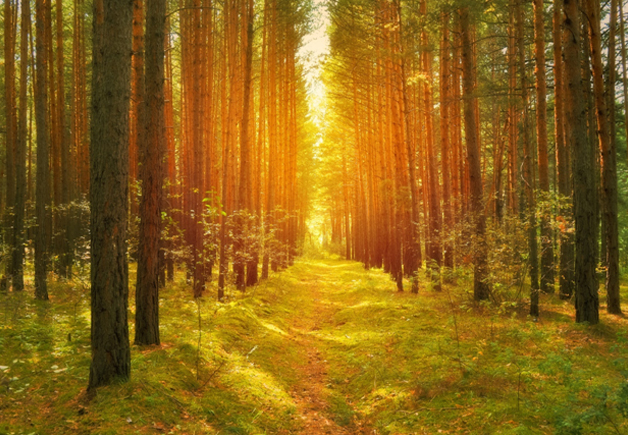 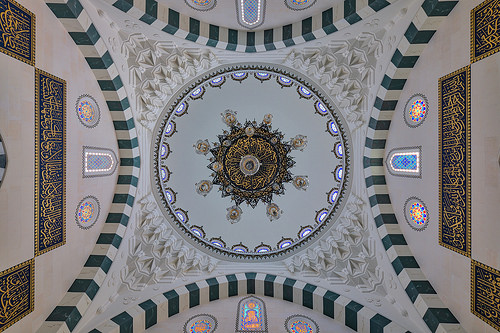 Islam did not start with Prophet Muhammad in the 7th century, rather Islam is the message that was delivered by all the prophets of God from Adam to Muhammad, with the general meaning of submission to God. Islam is neither named after a person or a tribe nor does it end with an —ism. Though each prophet had a relatively different law, the essence of the message of Islam was always the same: have faith in one God and do good. In the Bible, the first four of the Ten Commandments enjoin the worship of one God; the rest urge believers to avoid what is wrong and to do what is good. All prophets and their followers (including Jesus and his disciples) are simply called “Muslims” in the Qur’an. Hence, anyone who submits to God and strives to be a good person can be called a ‘muslim’ (with a small ‘m’) from a linguistic perspective.

Every human being is born with the innate will (fitrah) to submit to God, but parents and society change this nature, and in order to relate to the Almighty, many have put a face on God (mostly human or animal) throughout history. The process of restoring the fitrah is called reversion.

Islam is not only a religion, but a comprehensive way of life. Based on common sense and clear-cut teachings, Islam defines the rights and responsibilities of every individual in regards to their relationship with God and His creation. It balances the spiritual and material needs of its followers and helps them gain happiness in this life and salvation in the next

Khattab, Mustafa. The clear Qur’an: a thematic English translation of the message of the Final Revelation. Lombard, IL, Book of Signs Foundation, 2016