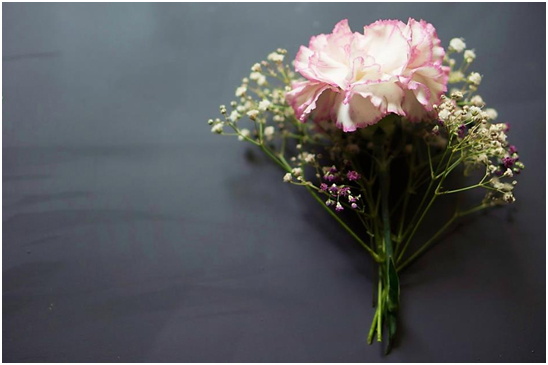 This is one of the most inaccurate myths ever created about Islam. Muslims would respond that it’s not only untrue but that Islam uplifts a woman’s status higher than any other faith or philosophy—both spiritually and in a worldly sense.

In most societies the ideal of life is to gain as much happiness as possible from wealth or power or public praise or sensual/worldly pleasures. It is not surprising that in these cultures women now demand not just equity but absolute,identical equality with men in terms opportunities to pursue these aims. (Yet such identical equality would—even if gradually implemented—still be unfair and inconsiderate to women because they are different from men, with a host of inherently different needs.)

In Islam, however,the ideal of life is completely different. The primary focus of living is for an individual—man or woman—to cultivate a relationship with the Creator.It is from this relationship that one experiences the greatest joy, a sense of purpose, and the drive to live life passionately. 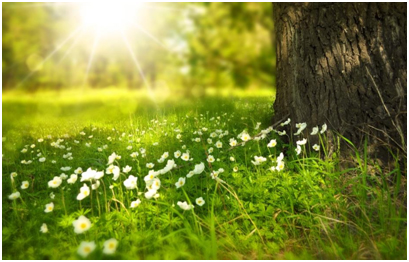 To pursue this Islamic ideal men and women are completely equal:

“And their lord responded to them, ‘Never will I allow to be lost the work of [any] worker among you, whether male or female; you are of one another….’” (Qur’an 3:195)

The pursuit of wealth, power and praise for their own sake are not permitted in Islam. And though luxury, recreation and sensual pleasures are allowed, they are regulated in a way by which one doesn’t harm the body or others or a person’s potential to grow in his or her relationship with God.

As for roles in society, men and women have equity. First and foremost the genders help each other in getting closer to God and making society more righteous:

“The believing men and believing women are Auliya’ (helpers, supporters, friends, protectors) of one another. They enjoin what is right and forbid what is wrong and establish prayer and pay the poor-due….” (Qur’an 9:71)

Thus all men and women are to help each other in this pursuit—like a family (which is why Muslims often refer to each other as “brother” and “sister”, even if strangers).

Both genders have certain duties to fulfill in society for God. These may be different for the sexes based on their physical and psychological makeup. Yet once they’ve fulfilled their gender-based responsibilities in a particular field, one sex can operate in the field of the other.

So for example, females are naturally better than males at nurturing, are gentler with children, make better teachers for the young, are better at providing emotional support to a family, more organized and clean, etc. Thus they are assigned the task of raising and educating children, providing emotional stability to a family and encouraged (though not required) to manage a household; men being urged to help them in doing so. In addition, women feel a greater sense of inner satisfaction in these than men.

Males, on the other hand, naturally excel in procuring food, shelter and providing security for the family and society, as they feel an inner sense of fulfillment when doing this.

But once men and women have properly tended to the primary responsibilities of their respective genders, they can help members of the opposite gender to complete their tasks or even take on the roles alone.

It seems women actually have the better deal here, as Islam places fewer obligations on women than men. From cradle to grave it is the responsibility of the men of their household or the state to provide for women’s food, shelter and clothing. Yet a woman is not required to contribute anything financially to the household or the children she shares with her husband—regardless of how wealthy she may be.This is why women are often more affluent than men in Islamic societies.

And contrary to popular myth, in Islamic law a girl cannot be forced to marry someone she rejects. There has never been any debate on this matter among Muslim jurists.

Women are also entitled—and in fact highly encouraged—to get an education. Islamic societies have historically produced countless thousands of female scholars1, whereas most if not all other civilizations in the world can claim few if any (including the entire gamut of Western history) till the 20th century.

All this is part of honoring women’s supremely valued status in Islam as bedrocks of the family, as mothers and as the cherishers of the next generation. Indeed, a mother is to be honored far more than a father in lslam (though both are owed tremendous devotion).

These Islamic values are also established to be considerate of women’s gentle, caring nature; an aspect of their special psychology and biology. The Qur’an tells men regarding women, “…live with them in kindness….” (4:19). And the Prophet Muhammad said, “…the best of you are those who are the best to their women….”2 Moreover, he specifically warned men regarding their wives, “…do not beat them, and do not revile them.”3

The portrayal of Muslim women by movies and the media as being oppressed is grossly inaccurate and is in fact a peculiarly Western myth. Worse still, the supposed abuse is unjustly blamed on Islamic teachings.

In the current postcolonial era where even among Muslims,Islam is often poorly understood; local culture and ignorance can lead to the treatment of women in un-Islamic ways. But there is no proof that this is essentially worse than in wealthy, educated, secular nations where even if rampant physical/sexual abuse of women, workplace inequality and sexual objectification are ever eliminated; women will still not receive the special care, concern and dignity that Islam offers them.

This is not to mention the especially meaningful life it can provide women (and men); liberated from the enslavement of materialism, physical passions, living to impress others, and the psychological chaos of popular culture.

Islam offers humanity a balanced approach to gender interaction—one which provides spiritual equality among the genders and a caring, considerate equity for women with men in worldly matters.

It will always be a refreshingly unique perspective, promoting genuine concern among men and women for one another’s well-being.

For a free Quran or free literature on islam, please provide the following information and/or for one on one correspondence, please contact us